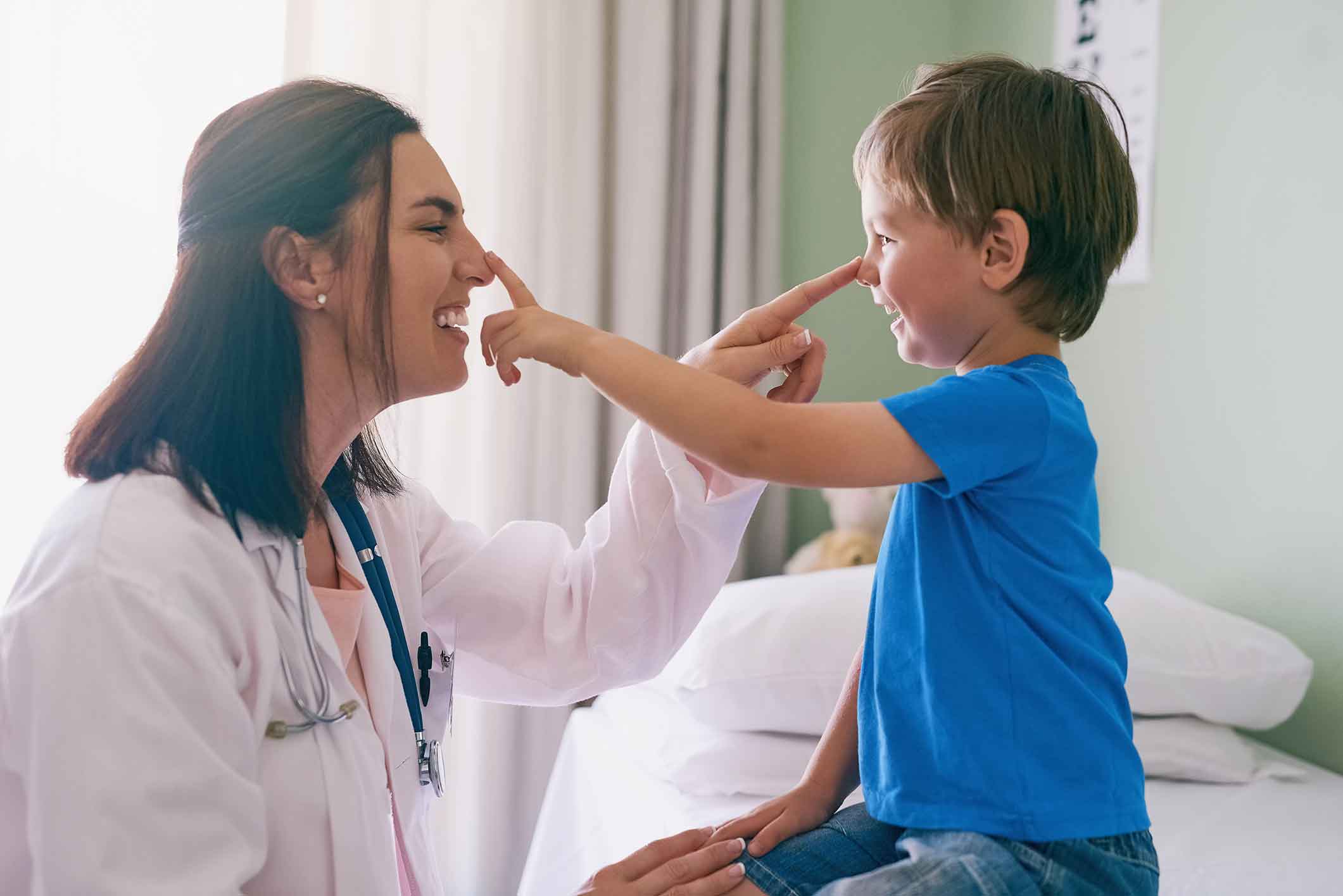 What Causes a Bloody Nose?

More than half the population will experience a nosebleed during their lifetime, and they are generally not a cause for concern. Common causes of nose bleeds include:

Bloody noses can also be more common for people with bleeding disorders or who take medications that thin the blood such as Aspirin.

How Do I Know If My Nose Bleeds Are Serious?

Usually, nose bleeds are not serious. However, you should see a doctor if your bloody nose:

Also, consider getting an evaluation if your nose bleeds are chronic to identify any triggers and the underlying cause.